What Holds Your Heart? 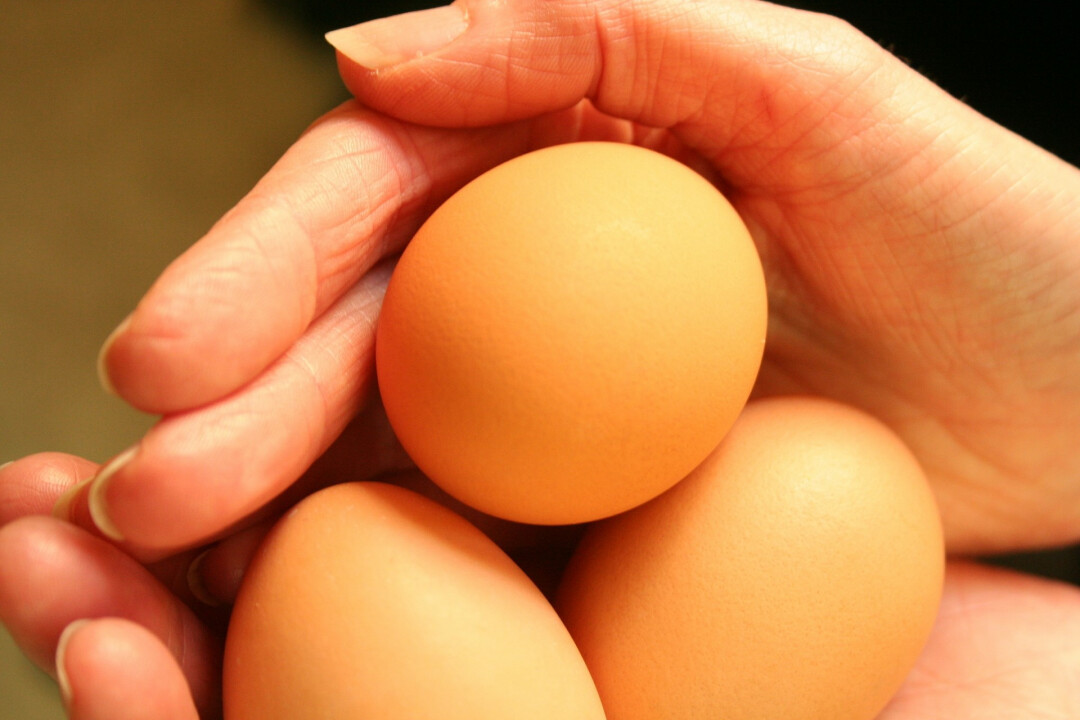 Luke 19:1–10 (ESV)
1 He entered Jericho and was passing through. 2 And behold, there was a man named Zacchaeus. He was a chief tax collector and was rich. 3 And he was seeking to see who Jesus was, but on account of the crowd he could not, because he was small in stature. 4 So he ran on ahead and climbed up into a sycamore tree to see him, for he was about to pass that way. 5 And when Jesus came to the place, he looked up and said to him, “Zacchaeus, hurry and come down, for I must stay at your house today.” 6 So he hurried and came down and received him joyfully. 7 And when they saw it, they all grumbled, “He has gone in to be the guest of a man who is a sinner.” 8 And Zacchaeus stood and said to the Lord, “Behold, Lord, the half of my goods I give to the poor. And if I have defrauded anyone of anything, I restore it fourfold.” 9 And Jesus said to him, “Today salvation has come to this house, since he also is a son of Abraham. 10 For the Son of Man came to seek and to save the lost.”

This passage is a familiar narrative to many of us which means that since it’s familiar, we need to pay extra attention to what’s happening as we soak in God’s word which is why this devotional is a bit longer than you’re used to getting from me.

Jesus has resolutely set His face toward Jerusalem and nothing is going to deter him from obeying the will of His Heavenly Father, but Jesus is not taking the most direct route.  Jesus has a few stops to make along the way and one of them is in Jericho as Jesus meets Zacchaeus.
This is a unique encounter which is only recorded in Luke’s Gospel, but in this encounter three of Luke’s most important themes collide; the problem of riches and wealth and what to do about it, the identification of Jesus with those who are considered to be “sinners”, and the new life that results in a person when they come to faith and entrust their lives to Jesus.

One of the things that we must realize is here is the reality that for God there is no separation between what we might call the material (or “real world”) and the spiritual world.  Our tendency is to make that separation and compartmentalize our faith, thinking that one is separate from the other.
However, as this passage makes abundantly clear, the Bible doesn’t draw such lines; the material world is not separated from each other, nor is money and faith, and in this passage, the two are brought together in this encounter between Jesus and Zacchaeus.

One of the things that we know about Zacchaeus is that money had a strong hold on him.  He wasn’t in a healthy place at all.  He was what Jesus called, “lost”.  Zacchaeus was a tax collector.  Actually, he was a chief tax collector, and he was rich.
What we need to realize is that in the Roman Empire, tax collection wasn’t anything like what we know today.
There was no IRS, no tax code, no deductions, no opportunities to appeal to anyone if you thought you were being taxed unfairly.  In that context, the tax collectors decided for themselves what you owed, and they took a huge profit in the process.  A better word for tax collector in that context would be extortioner.
And worse, if you were a Jewish tax collector, you were also a collaborator, assisting and abetting the hated Roman occupiers.  You were considered a traitor to your own people.

And Zacchaeus was one of the worst; chief tax collector overseeing other tax collectors.  He was making bank and that’s why he was in Jericho.  It was a great place to get set up and make a lot of money.  So I’m not overstating things when I say that money had a death grip on Zacchaeus’ heart.  He had a lot of money and loved getting more.

But then Jesus comes into Jericho, in fact, He goes straight to Zacchaeus and says that He must stay at his house.  This is the only time Jesus invites Himself to someone else’s home.
However, Zacchaeus is overjoyed at the opportunity and his encounter with Jesus changes his life!
Zacchaeus comes to entrust his life to Jesus and Jesus proclaims, “Today salvation has come to this house, since he also is a son of Abraham.”
What’s interesting is that Zacchaeus’ salvation doesn’t come with the usual signs; no going forward, no profession of faith on his part, no promises about going to church every week, or studying the Torah, or participating in fellowship events, or men’s retreats, or Sunday school.
He doesn’t humble himself before Jesus, he doesn’t even promise to pray more.
But he does say that he is giving half of his goods to the poor and that he will make it right for anyone that he has defrauded.

And given that he is the chief tax collector, the list of those defrauded would not have been a short one.
But here’s the thing to realize.  Zacchaeus wasn’t saved or made right with God because he decided to be generous and loosen his grip on money.
Zacchaeus was changed and transformed when he realized that God loved him and cared about him.
When Zacchaeus realized that he could be forgiven and have that shalom, the wholeness and well-being found only in relationship with the Lord and that he could be reconciled with the Lord and walk with Him; that’s what transformed his life.

And the evidence, the response, is seen in what he did differently with his money.
Before, Zacchaeus was controlled and enslaved by his money.  But now he has been set free by the love and acceptance of Jesus for him, even though he was the chief tax collector.  A point which people grumbled about.

Wealth and material possessions; Jesus knows that this is an area of enslavement if we have a lot of stuff and care more about keeping what we have or getting more.  We can also be just as enslaved if we don’t have much and are obsessed with getting stuff.
So we’re beginning to understand the reality that there is no separation between what we label as the spiritual and material realms; they are unseparated.

We see that constantly in the Bible, sometimes dramatically.
Did you know that the Bible has more verses dealing with how we handle money and possessions than it does about faith and prayer combined?  No kidding!  2,350 verses in fact, or so I’m told.  I’ve never counted them, but just in my own reading, I believe it.

How we handle money says something about our spiritual character and our trust in the Lord.
We’ve just seen that in the encounter between Jesus and the rich ruler.  The rich ruler went away from Jesus sad.  Why?  Because he was extremely rich.  That raises a great question for us; which would you be sadder to lose; Jesus or your wealth?  Don’t answer that!
But consider this, we can only be healthy and free when the material realm of our stuff; our money, toys, tech, houses, every possession, and even our relationships, when that stuff is brought together and filtered through the unseparated spiritual reality of God’s goodness, love, and grace, only then will we be healthy and free.