What Did Jesus Just Say? 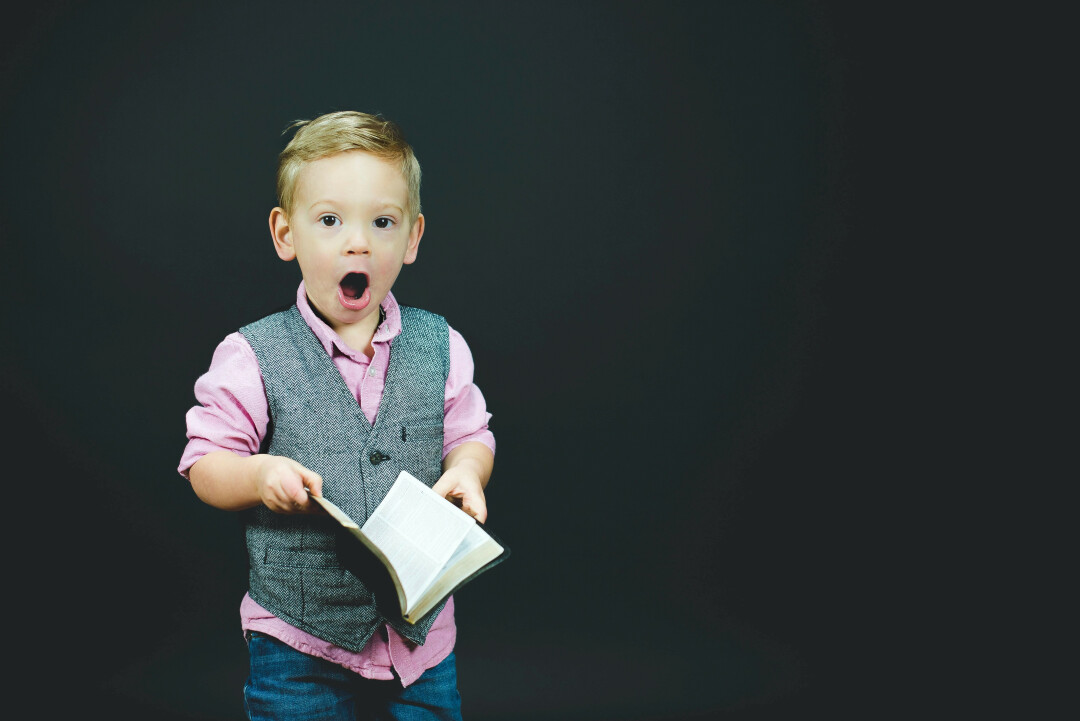 Luke 12:49–59 (ESV)
49 “I came to cast fire on the earth, and would that it were already kindled! 50 I have a baptism to be baptized with, and how great is my distress until it is accomplished! 51 Do you think that I have come to give peace on earth? No, I tell you, but rather division. 52 For from now on in one house there will be five divided, three against two and two against three. 53 They will be divided, father against son and son against father, mother against daughter and daughter against mother, mother-in-law against her daughter-in-law and daughter-in-law against mother-in-law.” 54 He also said to the crowds, “When you see a cloud rising in the west, you say at once, ‘A shower is coming.’ And so it happens. 55 And when you see the south wind blowing, you say, ‘There will be scorching heat,’ and it happens. 56 You hypocrites! You know how to interpret the appearance of earth and sky, but why do you not know how to interpret the present time? 57 “And why do you not judge for yourselves what is right? 58 As you go with your accuser before the magistrate, make an effort to settle with him on the way, lest he drag you to the judge, and the judge hand you over to the officer, and the officer put you in prison. 59 I tell you, you will never get out until you have paid the very last penny.”

Wow. These are certainly not the words we are used to hearing from Jesus, and as we read them, the tone from Jesus catches us off guard. This doesn’t sound anything like the Jesus we’ve typically heard about in church or in a Bible study; “division,” “fire,” no peace. What happened to love, forgiveness, mercy, and peace? What Jesus says in this passage definitely makes us feel uncomfortable to say the least, so how do we get our minds around what Jesus is saying here?

If we’re going to understand what Jesus is saying here, we need to keep in mind that this passage is part of the larger teaching of chapter 12 and what Jesus says here is related to what He said back in verses 8-9.
8 “And I tell you, everyone who acknowledges me before men, the Son of Man also will acknowledge before the angels of God, 9 but the one who denies me before men will be denied before the angels of God.

Jesus is reaffirming that He needs to be the absolute center of our lives and nothing can take His rightful place.
If we are going to do everything that we can to keep Christ at the center of our heart then we need to know that we’re in for some conflict; conflict with our culture, with relationships and friendship, and perhaps even within our own families.

Notice that Jesus doesn’t say that if you follow Him, you’ll find yourself cut off from your family. That’s certainly not true. We know from many examples in the New Testament that families stuck together, in fact, the apostles would often travel with their spouses (1 Corinthians 9.5).

Throughout Luke’s Gospel Jesus has been speaking about the in-breaking of the kingdom of God into the world. This kingdom is not an extension of the world nor is it an evolutionary next step. The kingdom of God is completely and totally different; so if then you’re going to follow Jesus, don’t be surprised when you find yourself in conflict in your relationship or with the world around you.

And the little story Jesus gives regarding two people in financial dispute is an encouragement to for people to put two and two together and take action before it’s too late. The point Jesus is making is for people to recognize the in-breaking of the kingdom of God in Himself, and for them to be reconciled to the Lord.
Like the debtor and his opponent en route to the magistrate, this is the time for Israel to settle accounts with God.  Let them recognize the season, let them wake up to common sense and ‘be reconciled’ (vs. 58, ‘settle’ in the ESV) to their God.”  Jim Edwards.

Is there any place where you need to wake up and take action in your relationship with Jesus?