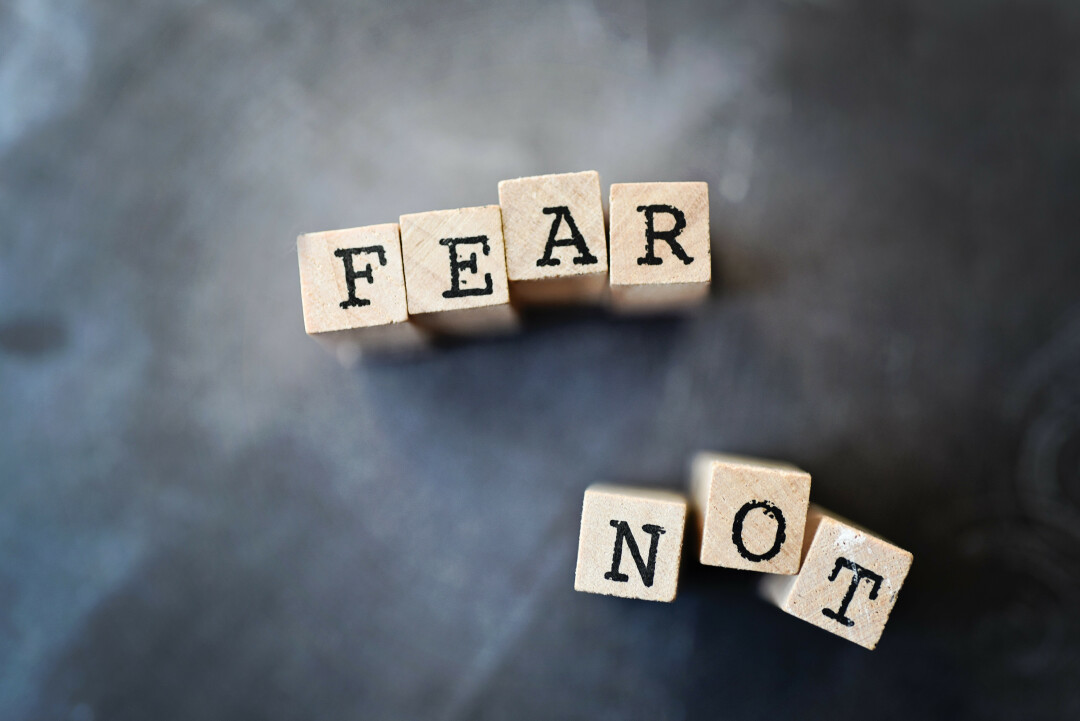 Luke 12:1–12 (ESV)
1 In the meantime, when so many thousands of the people had gathered together that they were trampling one another, he began to say to his disciples first, “Beware of the leaven of the Pharisees, which is hypocrisy. 2 Nothing is covered up that will not be revealed, or hidden that will not be known. 3 Therefore whatever you have said in the dark shall be heard in the light, and what you have whispered in private rooms shall be proclaimed on the housetops. 4 “I tell you, my friends, do not fear those who kill the body, and after that have nothing more that they can do. 5 But I will warn you whom to fear: fear him who, after he has killed, has authority to cast into hell. Yes, I tell you, fear him! 6 Are not five sparrows sold for two pennies? And not one of them is forgotten before God. 7 Why, even the hairs of your head are all numbered. Fear not; you are of more value than many sparrows. 8 “And I tell you, everyone who acknowledges me before men, the Son of Man also will acknowledge before the angels of God, 9 but the one who denies me before men will be denied before the angels of God. 10 And everyone who speaks a word against the Son of Man will be forgiven, but the one who blasphemes against the Holy Spirit will not be forgiven. 11 And when they bring you before the synagogues and the rulers and the authorities, do not be anxious about how you should defend yourself or what you should say, 12 for the Holy Spirit will teach you in that very hour what you ought to say.”

Jesus first warned them against hypocrisy. In Greek, hypocrisy is a theatrical term meaning to pretend. As it relates to Jesus’ warning, Jesus doesn’t want there to be anything false about his disciples unlike the Pharisees. The Pharisees hypocrisy was one of false humility and devote faith. However, Jesus warns, sooner or later what’s covered up and hidden will be revealed as everything is disclosed before the Lord. Of all the things which Jesus spoke against, there was nothing that was condemned more harshly or warned about more sternly than the problem of hypocrisy.

Then there’s the warning against blaspheming. Blaspheming, by definition, is to speak irreverently about God or sacred things and the warning Jesus gives us regarding blaspheming against the Holy Spirit is a little puzzling and even disturbs us.
Jesus says that a person speaking against Him, against the Son of Man, will be forgiven, but anyone who speaks against the Holy Spirit will not be forgiven; what does that mean?
In Matthew and Mark’s Gospels Jesus gives the same warning but it’s in a different context.
Jesus gives this warning when He was accused of being in league with the devil and casting out demons by the prince of demons. What Jesus’ accusers were doing, was calling the work of the Spirit the work of the devil.  They were in fact twisting the work of the Spirit, calling evil—good, and good—evil.

Here in Luke’s Gospel, in this moment of truth message, things are a bit bigger.
Here in Luke, speaking a word against Jesus is a specific act of rejection. It’s a one-off time of denial of the person of Jesus and it can be forgiven. But speaking against the Holy Spirit is the big picture rejection of the Gospel, the complete rejection of the message of salvation, the flat-out rejection of God’s love and grace.

And then there’s the encouragement to have no fear. Given the conflict Jesus just had with the religious leaders prior to our passage today the disciples have plenty of reason to feel fear, but Jesus tells them to have no fear. Just to be clear, biblical fear of the Lord is not a servile or submissive fear.
We know that God is omnipotent and omniscient, all powerful and all knowing, and there is nothing that we can hide from the Lord. And so, we wisely respect and stand in awe of His presence, for God is the only one we should fear in life and death.
But right after Jesus establishes that God alone is to be feared, Jesus immediately reminds us of God’s love and compassion.
Jesus talks about how God doesn’t forget about sparrows and that He knows the numbers of the hairs on your head. It’s a beautiful encouragement. God is engrossed and is a present presence with His people. God so loves and cares for His people that even the number of hairs on your head matter to God.

It’s mind-blowing when you think about it; nothing happens apart from the Heavenly Father. In other words, when we entrust our lives to Christ, we are never unaccompanied; God, the Creator and Maker of all things is with us, with you!
And not in just the big moments. God is deeply concerned and present with the big picture of the world, but God is just as concerned and present in every single detail of the lives of His disciples.
As my friend Dale Bruner put it, “The death of a sparrow is no less noticed by the Father than the death of empires—so large is the God to whom Jesus commends disciples.”
That’s how big God is and if that’s how big God is, then we have great reason to believe Jesus when He says, “do not fear.”