The Question of Authority 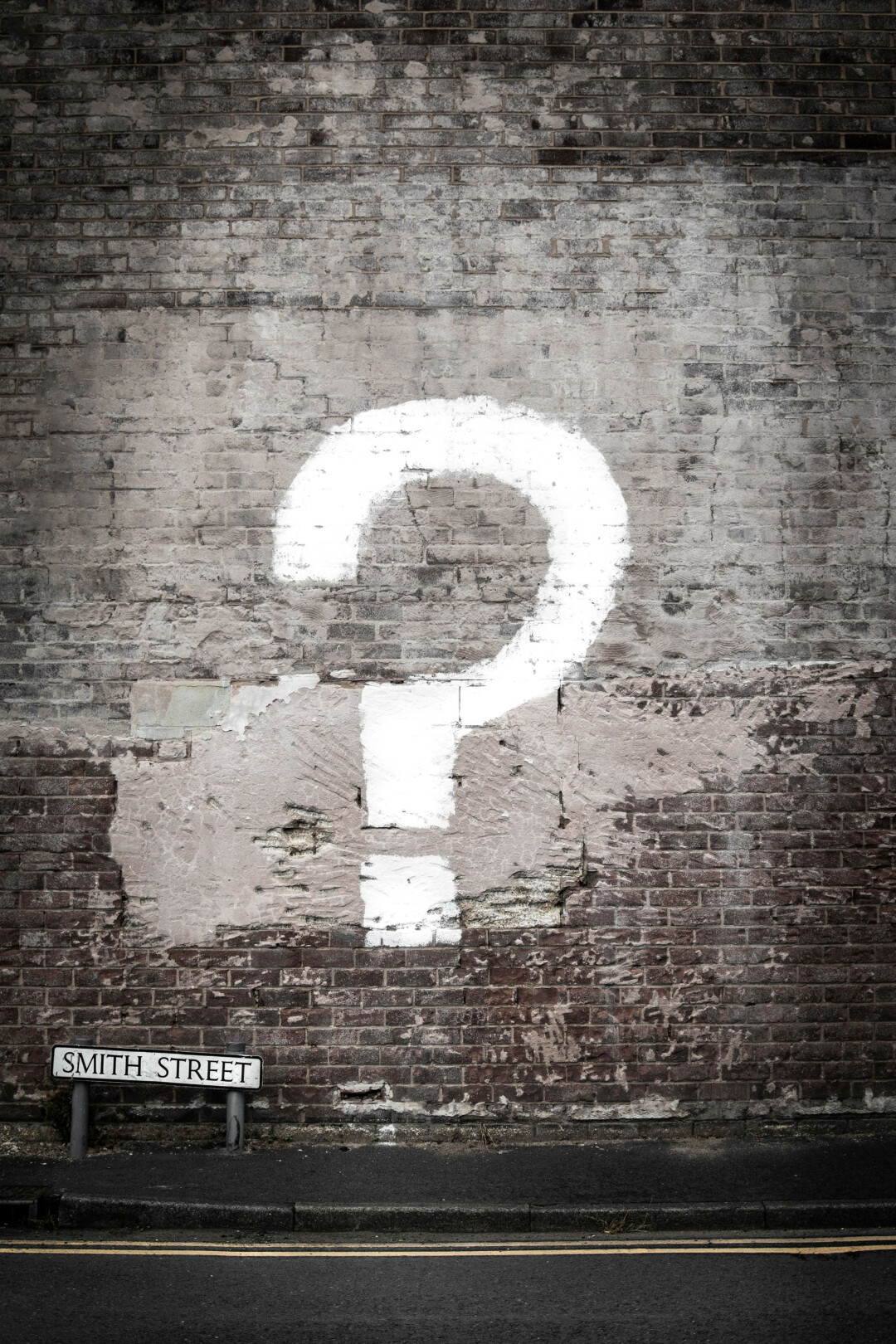 Luke 20:1–8 (ESV)
1 One day, as Jesus was teaching the people in the temple and preaching the gospel, the chief priests and the scribes with the elders came up 2 and said to him, “Tell us by what authority you do these things, or who it is that gave you this authority.” 3 He answered them, “I also will ask you a question. Now tell me, 4 was the baptism of John from heaven or from man?” 5 And they discussed it with one another, saying, “If we say, ‘From heaven,’ he will say, ‘Why did you not believe him?’ 6 But if we say, ‘From man,’ all the people will stone us to death, for they are convinced that John was a prophet.” 7 So they answered that they did not know where it came from. 8 And Jesus said to them, “Neither will I tell you by what authority I do these things.”

Have your kids ever asked you questions like this?  “What are you doing later today?  Are you watching TV right now (they ask while you’re watching)?  Are you going to the store today?  How long before you get home?  When is dinner, have you eaten yet?”
These questions are asked in a roundabout fashion because kids have something else in mind, something that they want but don’t want to ask us directly; they want to borrow the car, they want to watch a show on TV (or play a video game), they want something in particular from the store (most likely a snack or sweet), they want you to take them somewhere or they want something specific for dinner.
Kids are quick to pick up on the fact that if they immediately ask for what they want, parents are most likely to say “no” and so the questions come in a roundabout way with the hope of being able to get a “yes” later on to their real question.

That’s a little like what’s happening here in the passage.  The religious leaders are dancing around their real question which is regarding the authority of Jesus.  Specifically, what they want to know is this, “Jesus, are you the Messiah?”

Jesus certainly is acting like the Messiah right now.  Remember Jesus has just come into the Temple and cleaned house, overturning tables, healing the blind and lame, and welcoming children (noted in Matthew’s Gospel).  Only the Messiah had the authority to do that kind of thing.  So the religious leaders’ real question is about the authority of Jesus as the Messiah.
So why does Jesus ask them about John the Baptist?

Jesus’ question isn’t some sort of clever response to get Him out of a tricky situation and I don’t believe it’s designed to embarrass the religious leaders either (although it does).  But it does force the leaders and the crowd listening to remember what happened back in chapter three when John baptized Jesus; when Jesus was baptized by John, the Spirit of God rested upon him and the voice of the Lord declared Jesus to be His beloved Son…, in other words, the Messiah.

If the Sanhedrin (the religious leaders) acknowledge John’s call, ministry, and baptism, then their hearts and minds would be opened to understanding who Jesus is, because John repeatedly testified that he was not the Messiah, but that the Messiah was coming (Luke 3, John 1).  And the authority Jesus exercises as the Son of God was declared by God Himself after John baptized Jesus.
The religious leaders knew full well the ramification of their answer regarding John the Baptist.

But they dodge the question by refusing to answer and because of their lack of faith, they do not get from Jesus a “Truly, truly I tell you.”  Instead, their faithlessness elicits a response from Jesus that none of us wants to hear, “Neither will I tell you…”.

Their conversation raises some great questions for us today regarding the authority of Jesus.  Do we truly believe that Jesus is Sovereign of all things in this world and over every aspect of our lives?  Are we willing to submit to His authority and follow wherever He will lead us?
And perhaps a more pointed question might be, “Is there any area of your life where you are reluctant to let Jesus rule and reign?”