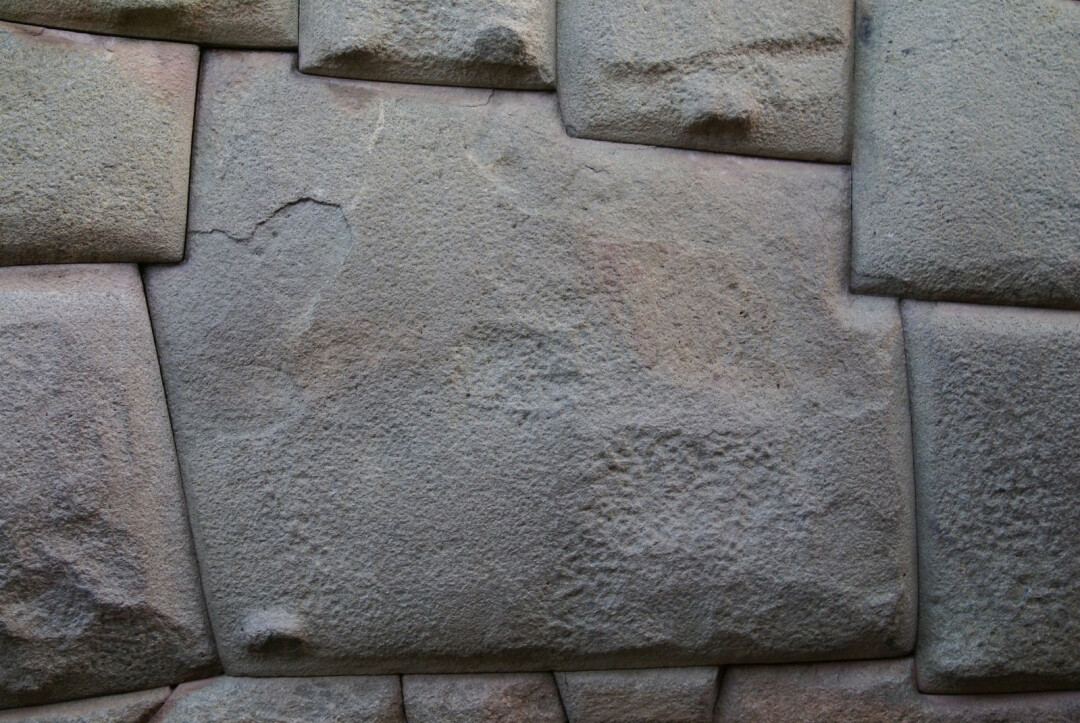 Luke 20:9–19 (ESV)
9 And he began to tell the people this parable: “A man planted a vineyard and let it out to tenants and went into another country for a long while. 10 When the time came, he sent a servant to the tenants, so that they would give him some of the fruit of the vineyard. But the tenants beat him and sent him away empty-handed. 11 And he sent another servant. But they also beat and treated him shamefully, and sent him away empty-handed. 12 And he sent yet a third. This one also they wounded and cast out. 13 Then the owner of the vineyard said, ‘What shall I do? I will send my beloved son; perhaps they will respect him.’ 14 But when the tenants saw him, they said to themselves, ‘This is the heir. Let us kill him, so that the inheritance may be ours.’ 15 And they threw him out of the vineyard and killed him. What then will the owner of the vineyard do to them? 16 He will come and destroy those tenants and give the vineyard to others.” When they heard this, they said, “Surely not!” 17 But he looked directly at them and said, “What then is this that is written: “
‘The stone that the builders rejected
has become the cornerstone’?
18 Everyone who falls on that stone will be broken to pieces, and when it falls on anyone, it will crush him.” 19 The scribes and the chief priests sought to lay hands on him at that very hour, for they perceived that he had told this parable against them, but they feared the people.

This passage is part of an ongoing situation that goes all the way back to the cleansing of the Temple.  The Temple was to produce fruit in keeping with the calling that God has for His people: to be a light to the nations, witnessing to the glory, love, mercy, and forgiveness of the Lord Almighty.  Instead, God’s people have bunkered down, keeping anyone who is not Jewish at arm’s length and refusing to engage others with the love and grace of the Lord.

Specifically, as it relates to this passage, religious leaders were concerned only with their position, power, and control and they weren’t producing fruit.  They had fallen short, worse, they had predetermined what the Messiah and the kingdom of God would look like and do, and they were unwilling to see and do anything beyond their limited vision.

The Greek in verse 18 is very powerful and the words “broken to pieces” and “crushed” carry the meaning of being pulverized.  Verse 18 seems to connect to a prophecy from Isaiah where Isaiah declares that a stone will cause Judah and Israel to stumble and fall (Isaiah 8.14).  This also connects back in Luke’s Gospel to Simeon’s prophecy where he told Mary that Jesus would cause many in Israel to fall (Luke 2).

This is a very plainly spoken parable, and any Jewish person in that context would have caught its meaning.  The religious leaders certainly understood the meaning, and they were furious with Jesus, and they looked for a way to kill Him.  This parable is foreshadowing what will shortly unfold: Jesus will suffer, be crucified, and die outside the walls of Jerusalem.

It may seem amazing to us that these people didn’t respond to Jesus when they saw Him.  They were blinded by their desires and agendas, and they didn’t listen to the voice of the Lord, let alone follow His call for them as His people.  They literally missed the Son of God in their midst.

Now, before we get too down on them, we must realize that we’re not very different.  Our default setting is to keep things just the way that they are.  We are experts at knowing what church should look like and any person who comes into the life of our church, well, we’ll do our best to make them just like us.
Do you hear it?  It’s that same bunker mentality of the religious leaders, and it leads to our failure to reach out to the mission field that is right outside our front door.

If we are going to let Jesus be the Lord of our lives, if we are going to really entrust Him with everything, then be ready to be unsettled, be willing to let go of your control and preconceptions of what the church should look like, do, and be.  It’s the only way we can follow where He leads and be His missional disciples with the same heart and purpose that changed and transformed our own lives.