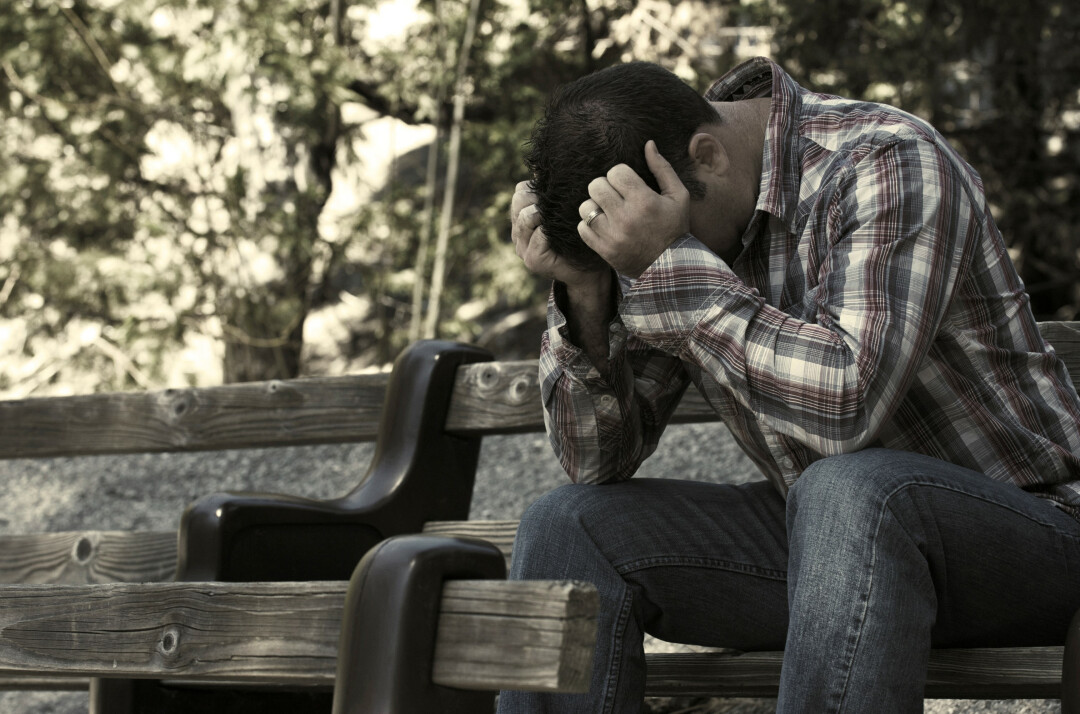 Luke 18:1–14 (ESV)
1 And he told them a parable to the effect that they ought always to pray and not lose heart. 2 He said, “In a certain city there was a judge who neither feared God nor respected man. 3 And there was a widow in that city who kept coming to him and saying, ‘Give me justice against my adversary.’ 4 For a while he refused, but afterward he said to himself, ‘Though I neither fear God nor respect man, 5 yet because this widow keeps bothering me, I will give her justice, so that she will not beat me down by her continual coming.’ ” 6 And the Lord said, “Hear what the unrighteous judge says. 7 And will not God give justice to his elect, who cry to him day and night? Will he delay long over them? 8 I tell you, he will give justice to them speedily. Nevertheless, when the Son of Man comes, will he find faith on earth?” 9 He also told this parable to some who trusted in themselves that they were righteous, and treated others with contempt: 10 “Two men went up into the temple to pray, one a Pharisee and the other a tax collector. 11 The Pharisee, standing by himself, prayed thus: ‘God, I thank you that I am not like other men, extortioners, unjust, adulterers, or even like this tax collector. 12 I fast twice a week; I give tithes of all that I get.’ 13 But the tax collector, standing far off, would not even lift up his eyes to heaven, but beat his breast, saying, ‘God, be merciful to me, a sinner!’ 14 I tell you, this man went down to his house justified, rather than the other. For everyone who exalts himself will be humbled, but the one who humbles himself will be exalted.”

There is much to consider in these two parables that lead us into some very deep conversations about God’s nature and character, but I want to focus on prayer since prayer is the one repeated element in both parables.
In the first parable, Jesus warns against faintheartedness in discipleship, especially in prayer, and encourages His disciples to continue to persist in their trust in the Lord; in His goodness, and in His good timing.

In the second parable, prayer is highlighted, only here we see the tax collector laying bare his heart before the Lord. It’s interesting that the Pharisee doesn’t pray to God, he simply makes an announcement and states his case regarding why he is a good person as he lists all of his virtues in his effort to put God in his debt for being so righteous.
The tax collector is the complete opposite. He has no illusions of grandeur regarding who he is before the Lord. He knows that his life brings nothing to his credit and so he prays, laying bare who he is and asks for God’s mercy. He is completely dependent on God’s grace, love, mercy, and forgiveness.
It’s an amazing contrast. The Pharisee is justifying his life by his works while the tax collector is praying in faith.
The death of Christ on the cross was the full payment for the saving grace that had been operative since the days of Abraham, “who believed God, and it was credited to him as righteousness” (Genesis 15:6; Romans 4).  Justification by faith has always been the way sinful humanity—whether Abraham or “this tax collector”—is made right before God.  James Edwards.

Each parable highlights prayer and encourages faithfulness, trust, and the laying bare of one’s heart before the Lord.

So how are your times of prayer with the Lord? Do you have a tendency to try and put God in your debt or do is your heart open and vulnerable before Him, trusting in His mercy, goodness, and grace?