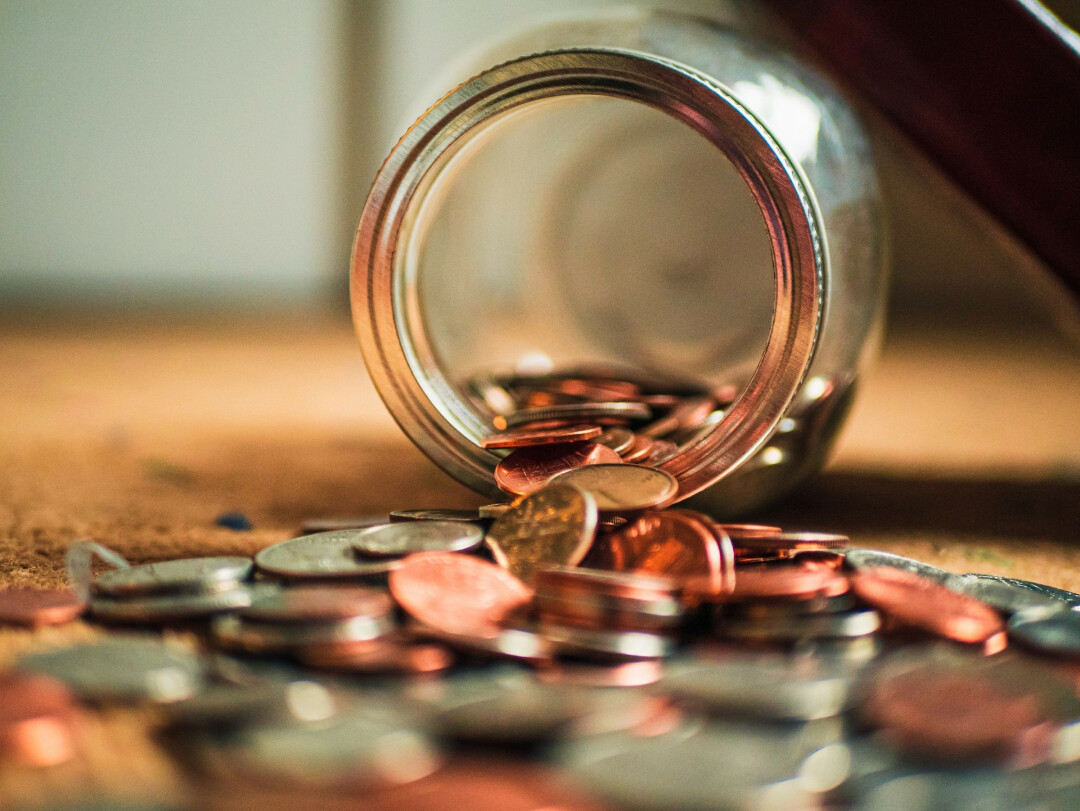 Luke 18:15–30 (ESV)
15 Now they were bringing even infants to him that he might touch them. And when the disciples saw it, they rebuked them. 16 But Jesus called them to him, saying, “Let the children come to me, and do not hinder them, for to such belongs the kingdom of God. 17 Truly, I say to you, whoever does not receive the kingdom of God like a child shall not enter it.” 18 And a ruler asked him, “Good Teacher, what must I do to inherit eternal life?” 19 And Jesus said to him, “Why do you call me good? No one is good except God alone. 20 You know the commandments: ‘Do not commit adultery, Do not murder, Do not steal, Do not bear false witness, Honor your father and mother.’ ” 21 And he said, “All these I have kept from my youth.” 22 When Jesus heard this, he said to him, “One thing you still lack. Sell all that you have and distribute to the poor, and you will have treasure in heaven; and come, follow me.” 23 But when he heard these things, he became very sad, for he was extremely rich. 24 Jesus, seeing that he had become sad, said, “How difficult it is for those who have wealth to enter the kingdom of God! 25 For it is easier for a camel to go through the eye of a needle than for a rich person to enter the kingdom of God.” 26 Those who heard it said, “Then who can be saved?” 27 But he said, “What is impossible with man is possible with God.” 28 And Peter said, “See, we have left our homes and followed you.” 29 And he said to them, “Truly, I say to you, there is no one who has left house or wife or brothers or parents or children, for the sake of the kingdom of God, 30 who will not receive many times more in this time, and in the age to come eternal life.”

Do you remember the old game show Let’s Make A Deal? Contestants were picked from the audience and usually given something of value like cash or a special prize, but then they were offered a deal; they could either keep what they had or trade it for something unknown which was usually hidden behind a curtain. The unknown item could be something of much greater value or it would be what they called a ZONK, which had little or no value at all.

In our passage, the rich ruler is trying to make a deal with Jesus as he negotiates for eternal life. He wants to know what he has to do to gain eternal life. He even goes as far as to flatter Jesus in the hopes of making the deal. But Jesus doesn’t make deals and reminds the rich ruler of the moral requirements of the second half of the Ten Commandments.
The rich ruler responds that he has kept all those since his youth. Jesus doesn’t challenge the claim but, drawing from the other Gospel accounts, Jesus looks at him, loves him, and says that the ruler lacks one thing. The ruler needs to see all that he has and give it to the poor. Then the ruler will receive treasure in heaven and Jesus invites him to come and follow Me.

In that one sentence, Jesus exposes the heart of the matter to the rich ruler. This is not about a test of works; this is about the orientation and condition of the heart of this ruler in relationship to God the Father. The ruler wants to stay in control and earn his way into Heaven.
Contrast that with what Jesus tells His disciples about the kingdom of God and little children in verse 17. The kingdom of God must be received like a child.
That’s not to say that we need to be “child-like” in our faith. Rather, the point is that a child in that cultural context wasn’t highly valued and they could only receive what was given to them.
Like a child who has nothing to give to earn their way into the kingdom of God, the rich ruler can’t buy his way in, he can only receive what Jesus is freely giving. The real question for the rich ruler is what does his heart really love; his wealth or God?

What do you truly love?
The story of the rich ruler, like so many encounters and parables, is open-ended.  We don’t know what ultimately happens to the rich ruler. We know that he is sad at what Jesus said, but we don’t know if he responded to Jesus’ challenge and invitation.

What about you? You know your story isn’t complete yet, so how will you respond to Jesus’ challenge and invitation? I not saying that you need to go and sell everything and give to the poor; wealth and possession are not the issue here. Like the rich ruler, the issue is the condition and orientation of your heart and mine.
Is Jesus at the center of your heart and mind with everything filtered through Him or is there something else seeking to take His rightful place?

If there is, I want you to know it’s not too late, your story isn’t finished yet. Surrender that item, relationship, attitude, or behavior to Jesus today.