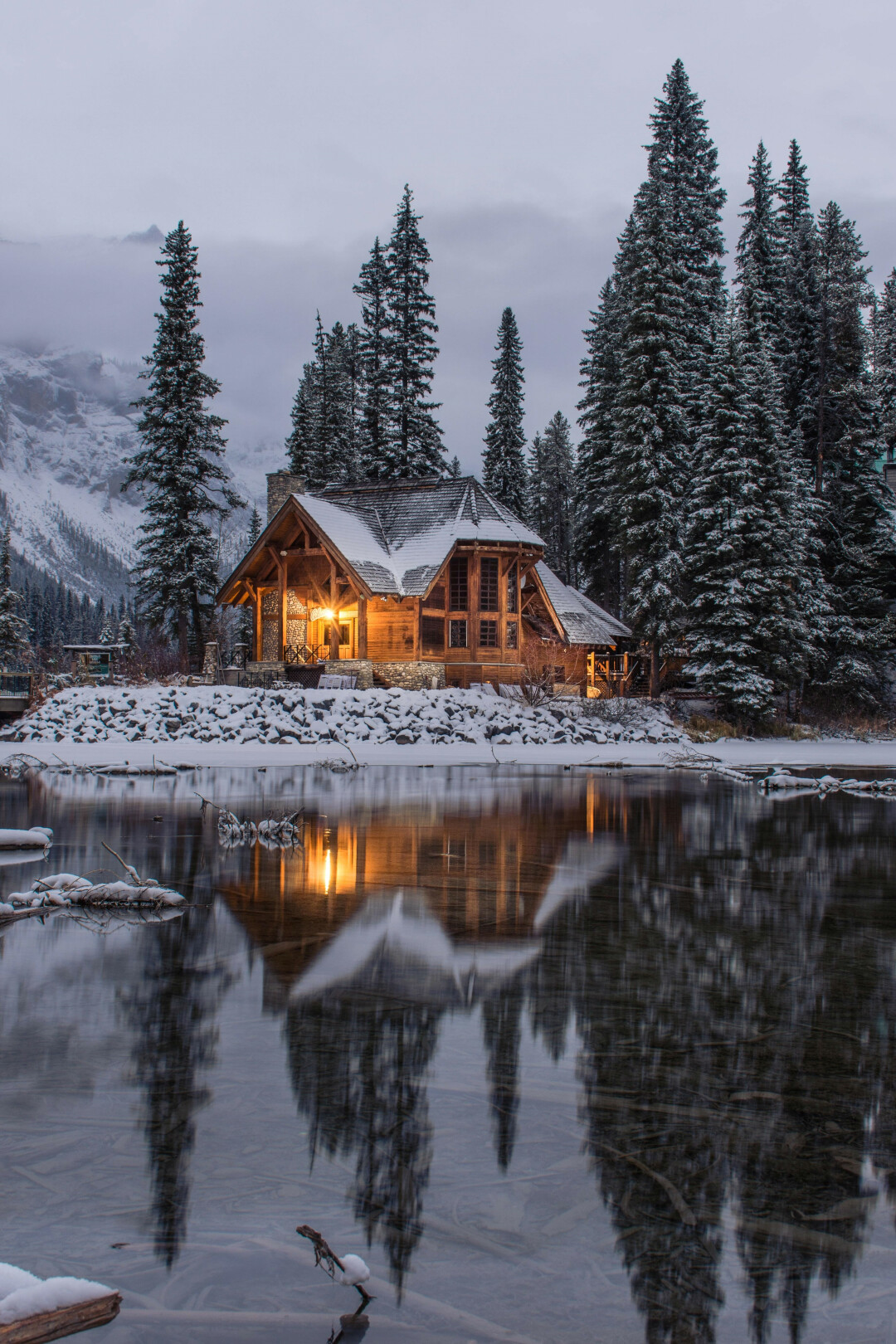 Eph 2:17-22 (ESV)
17 And he came and preached peace to you who were far off and peace to those who were near. 18 For through him we both have access in one Spirit to the Father. 19 So then you are no longer strangers and aliens, but you are fellow citizens with the saints and members of the household of God, 20  built on the foundation of the apostles and prophets, Christ Jesus himself being the cornerstone, 21  in whom the whole structure, being joined together, grows into a holy temple in the Lord. 22 In him you also are being built together into a dwelling place for God by the Spirit.

Many of you know that I am a Manchester United fan and have been so for many years.  As a fan of any sports team, you naturally have rival teams that you love to beat and of course part of that rivalry is to taunt and jeer the other team’s fans.
One of Manchester United’s rivals are Manchester City and regardless of how your season is going, if you can beat the cross-town rivals, it gives your team great bragging rights for that season.
Several years ago, a tragedy happened in Manchester at an Ariana Grande concert.  23 people were killed and many more injured, most of them children and teenagers, in a terrorist bombing.
It was a terrible act that was meant to cause fear and division among people, but it had the opposite effect; it united the people of Manchester.  That unity was demonstrated many ways in the days that followed, and it was reflected by the two rival soccer clubs who acted together to help victims of the bombing.  The blue of Manchester City and the red of Manchester United standing together to “serve as a symbol to the world of the unbreakable strength of the spirit of Manchester.”
Rivalries were set aside as all people in Manchester voiced their belonging as one people of Manchester.


A sense of belonging is a powerful, and in this passage, Paul speaks of the believers belonging to the family of God.  In the previous passage Paul wrote about the unity that has been accomplished between Gentiles and Jews through Jesus death on the cross; that they are both reconciled to God and are now one, rather than two different people.
But what Paul writes here would have sounded radical.  The two groups, Gentiles and Jews, are now one in Christ but it’s not as if they simply are members of a Christian club, they are part of the same household, the same family of faith.  In other words, they belong and are one regardless of their previous cultural context.  They have a new identity and new relational standing as sons and daughters in God’s family, all because of and through Jesus Christ; they together, are full members of the family of God.

But Paul writes that their belonging is even greater.  They are now part of the new temple.
For the Jewish people, the Temple in Jerusalem wasn’t just a location.  The Temple was the heart of the Jewish nation as it was the dwelling place of God and everything Jewish revolved around the Temple.

Now, for everyone who entrusts their life to Christ, they are part of this new temple in whom, are your ready for this, the Lord Himself is taking up residence.
In 1 Corinthians Paul expands on this saying that we as individuals and all of us together as the church, are the dwelling place of the Lord; His new temple!

Through Christ you belong to God’s own family and by the Spirit the Lord has taken up residence in you, His dwelling place.
You are God’s dwelling place, His house!  You belong.
That reality raises a great question for our consideration.  Do our lives reflect our belonging and identity in Christ?  If you’re anything like me, you can answer both “yes” and “no” to that question.  There’s always room to grow as we continually purse our relationship with Jesus.
So where is the Lord asking you to grow and stretch today?

God bless you and know that you are prayed for constantly.
Scott