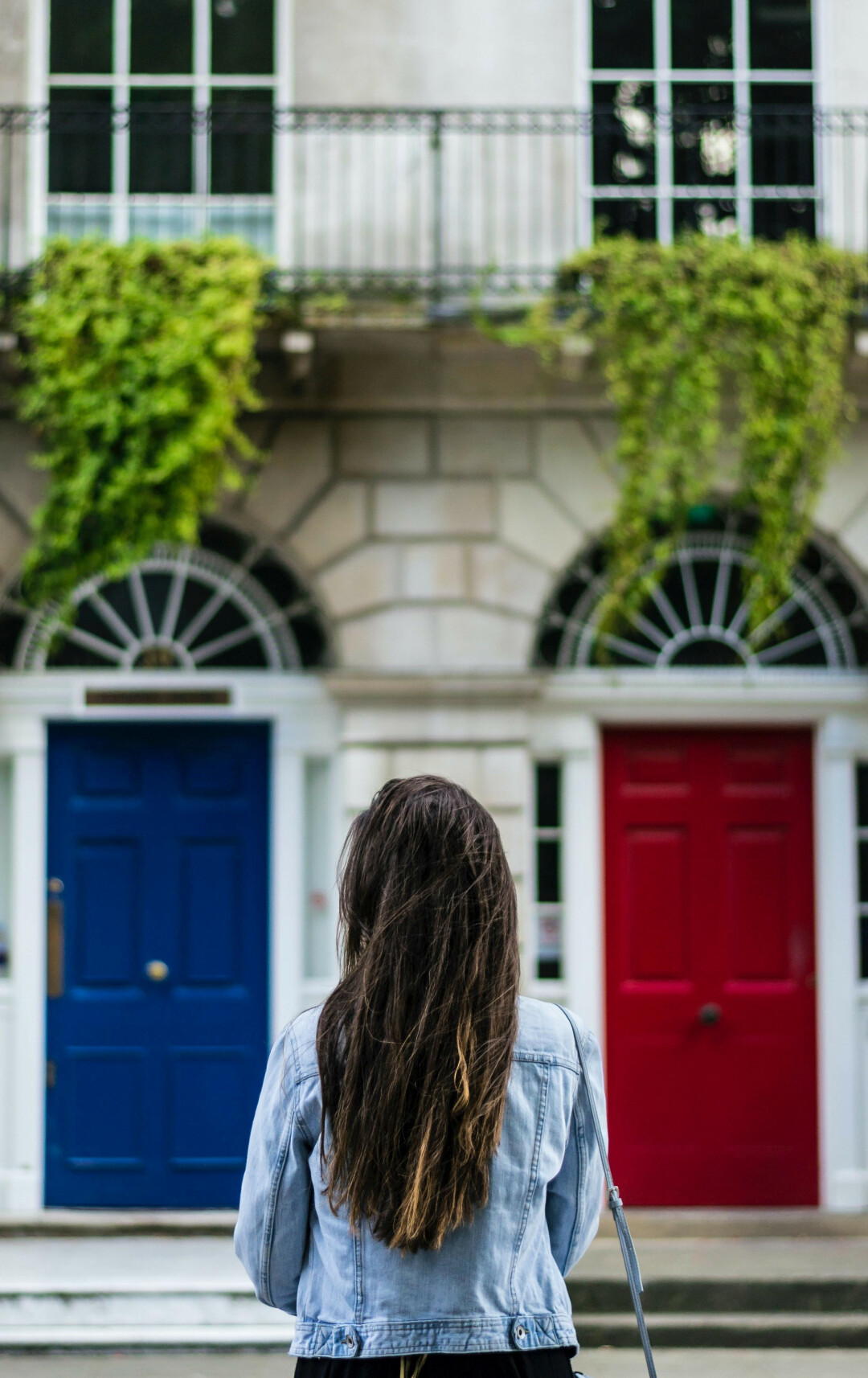 Luke 11:14–28 (ESV)
14 Now he was casting out a demon that was mute. When the demon had gone out, the mute man spoke, and the people marveled. 15 But some of them said, “He casts out demons by Beelzebul, the prince of demons,” 16 while others, to test him, kept seeking from him a sign from heaven. 17 But he, knowing their thoughts, said to them, “Every kingdom divided against itself is laid waste, and a divided household falls. 18 And if Satan also is divided against himself, how will his kingdom stand? For you say that I cast out demons by Beelzebul. 19 And if I cast out demons by Beelzebul, by whom do your sons cast them out? Therefore they will be your judges. 20 But if it is by the finger of God that I cast out demons, then the kingdom of God has come upon you. 21 When a strong man, fully armed, guards his own palace, his goods are safe; 22 but when one stronger than he attacks him and overcomes him, he takes away his armor in which he trusted and divides his spoil. 23 Whoever is not with me is against me, and whoever does not gather with me scatters. 24 “When the unclean spirit has gone out of a person, it passes through waterless places seeking rest, and finding none it says, ‘I will return to my house from which I came.’ 25 And when it comes, it finds the house swept and put in order. 26 Then it goes and brings seven other spirits more evil than itself, and they enter and dwell there. And the last state of that person is worse than the first.” 27 As he said these things, a woman in the crowd raised her voice and said to him, “Blessed is the womb that bore you, and the breasts at which you nursed!” 28 But he said, “Blessed rather are those who hear the word of God and keep it!”

Towards the end of my dad’s life, my wife and I were hard at work organizing my dad’s affairs.  One of the things that made this work exceedingly difficult was my dad’s rejection of technology.  My dad never used a computer, a tablet, and a smart phone was out of the question.  In fact, it took my wife a couple of days just to help my dad get a new flip phone which replaced the one that bought back in 1990!
The point of it all is that there were very limited options when it came to communicating with my dad as my we worked to settle his complex affairs.

In this passage, Jesus has once again worked a miraculous healing, and for the Pharisees there are only two options to explain what just happened (as well as any previous miraculous signs).
The option that the Pharisees chose to explain away Jesus’ miraculous healing was that Jesus was in league with the devil.  Their only other choice was that Jesus truly is the Son of God and acting in the power of the Spirit of the Lord.  They rejected this second option out of hand because it would mean that everything Jesus has been doing is God’s work and that this is how the kingdom of God is breaking into the world; through love, grace, healing, forgiveness and mercy, and not through the way they expected.  So, their only alternative is option B, rejecting Jesus and the clear miraculous signs He has been doing by saying that Jesus is league with the devil.

Jesus’ response to the accusation is really astounding.  One of the things that catches my attention this morning is verse 21 regarding the “strong man.”  Jesus said that you can’t plunder the house unless you first overcome the strong man.  This is in fact what Jesus is doing with the miraculous healings; Jesus has already won the victory over the strong man who is the devil.  This fits in connection with Matthew 4:1-11; we know that Jesus won the victory over the devil’s temptations, overcoming him, taking away his armor, and now Jesus is plundering the devil’s possessions with the healing and freeing of every demon-oppressed person.

And then there’s what seems to be this odd story from Jesus about exorcism.  However, this isn’t a warning about exorcism, if it were, it would seem that it would be better to leave things as they are as a person who is freed would wind up worse off in the end.  Once again, we need the whole council of Scripture.  In Matthew 12 we have the same statement from Jesus, but in context we understand that this story is about a generation, about reformation and true transformation.

Remember that before Jesus had arrived, the people of God have suffered a drought of hearing a word from the Lord for over 400 years.  During that time there were many attempts to bring revival and renewal politically for the Jewish people but more specifically in Judaism.  The Pharisees began an all-out effort to get the Torah, the law, into the hearts of the people and put it into practice in their daily lives.  Another religious group called the Essenes were even more strict in their approach creating their own set of rules and now, from the time that Jesus was born, Herod and his family were rebuilding the Temple.
There have been several programs, reforms and practices that were put into place to sweep and clean out the “house” of Judaism, but eventually they all failed, they fell short and the old vices and old habits resurfaced again.

In Matthew’s Gospel, Jesus has been warning the people, this generation, that they were headed in that direction once again.  What is needed, Jesus is saying, is a new tenant, what’s required is a new residence in this house.  A resident that will be permeant, one who is the tip of the spear of the kingdom of God as it breaks into the world—Jesus.

There are two things that come to mind for me after reading this passage.  One is for the church in regard to new ministry programs and practices, and the question that I wrestle with is are we simply working to put in place some reforms and new programs to breathe new life into the old?  Or are we willing to go all out and follow where Jesus leads us, even if it’s risky and costly?

The second is similar to the first, but on a personal level.  Are we operating on autopilot in our relationship with Jesus, doing the same things over and over again expecting to have a fresh and vital relationship with Jesus while we’re ignoring His call to follow Him?  Or are we sitting at Jesus feet, listening, soaking it all in and following where Jesus leads us as the kingdom of God breaks into the world and in the process, as N.T. Wright said so well, being “brought into a new relationship with the one whom Jesus called ‘Father’?  When the word of God is at work, what is required is not applause but obedience.”