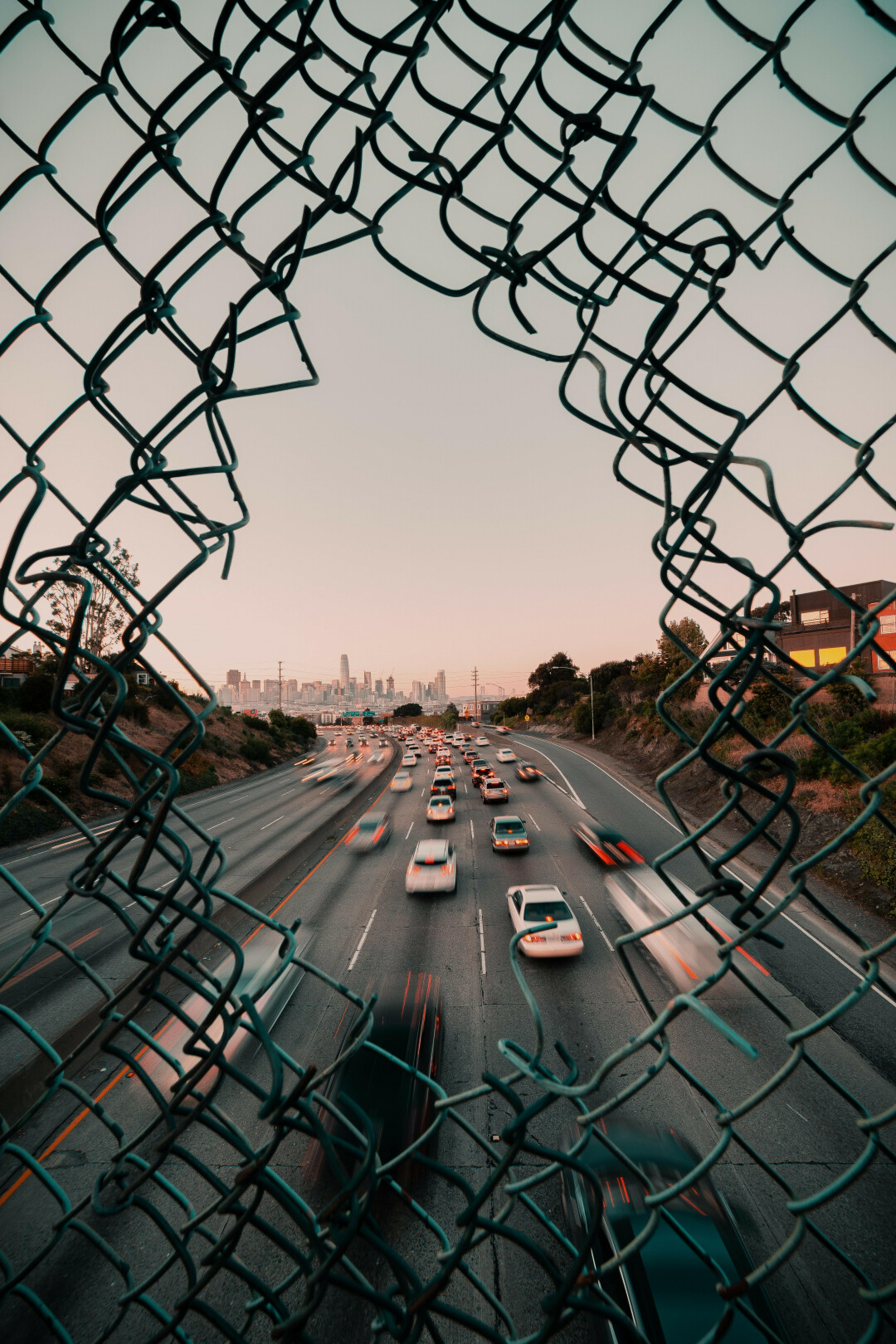 Luke 10:38–42 (ESV)
38 Now as they went on their way, Jesus entered a village. And a woman named Martha welcomed him into her house. 39 And she had a sister called Mary, who sat at the Lord’s feet and listened to his teaching. 40 But Martha was distracted with much serving. And she went up to him and said, “Lord, do you not care that my sister has left me to serve alone? Tell her then to help me.” 41 But the Lord answered her, “Martha, Martha, you are anxious and troubled about many things, 42 but one thing is necessary. Mary has chosen the good portion, which will not be taken away from her.”

Did you know that there are some sports records that are considered unbreakable barriers?  Cal Ripken’s 2,632 consecutive games played for the Baltimore Orioles for example, that’s more than 16 seasons without missing a game.  Wilt Chamberlain’s 100 point game in basketball.  By the way, the only one that came close was Kobe Bryant who scored 81 points in a game.  If ever these records are broken, it will certainly be surprising news to those who hear of it and for those who witness it being broken.

Barrier breaking is something that happens in the presence of Jesus.  Jesus was constantly surprising and even shocking people as He broke cultural barriers all around Him.  In our passage, Jesus breaks a massive cultural barrier at this meal as He speaks to Martha about, “the one necessary thing.”

There are three central figures in the passage.  First there is Martha, and she is clearly miffed that her sister Mary isn’t helping her prepare and serve the meal.  She challenges Jesus with question, “Lord don’t you care that I’m doing all the work and my sister is not helping?  It’s not fair, she’s not fulfilling her obligation.  Tell her to help me.”  If you look at what Martha says in Greek it’s clear that she expects Jesus to side with her and reinforce the cultural norms of the day which required younger siblings to honor the older and for women to assume their proper role in hospitality.

The second central figure is malleable Mary, and she is shocking everyone present by sitting at Jesus’ feet.  To sit at someone’s feet in this context means that you’re listening to and absorbing the words of the master.  However, Mary’s location at the feet of Jesus goes against that cultural context as Mary is doing what someone did as if she was on equal terms with the men in the room.  ii        N.T. Wright captures how this would be perceived by others.  He wrote, “For a woman to settle down comfortably among the men was bordering on the scandalous.  Who did she think she was?  Only a shameless woman would behave in such a way.  She should go back into the women’s quarters where she belonged.”
But here Mary sits, absorbing every word of Jesus and in the process, being molded and shaped as one of His disciples.

The third central figure is the barrier breaker Jesus.  Mary might be ignoring cultural barriers but Jesus smashes them all together.  Verse 39 is the key, “Martha had a sister called Mary, who sat at the Lord’s feet and listened to his teaching.”  However, in Greek it reads differently than most translations.  In Greek the verse reads, “Martha had a sister called Mary, who also sat at the Lord’s feet.”
Both Mary and Martha were considered disciples of Jesus and that reality helps us understand the gentle and compassionate response of Jesus to Martha’s complaint.  “One thing is necessary, Jesus tells Martha, Mary has chosen it and it will not be taken from her.”

This is an incredible interaction and there are several things that catch my attention but above it all is this good word reminding us to follow Jesus and break down barriers.  N.T. Wright called this passage “The boundary breaking call of Jesus.”
What happens here with Martha and Mary is just a glimpse of what happens as Jesus journeys toward Jerusalem.  Everywhere Jesus goes, and with every meal that He shares with others, the kingdom of God is breaking into the world, tearing down those barriers which separate people from one another and from the Heavenly Father.

And so it should be with us as His missional disciples.
If we are truly willing to follow Jesus, then we too should be tearing down any barrier which separates us from one another and build bridges so that all can sit at the feet of Jesus.
Can you imagine the change that would come to our community and the world?  It’s the very change that our world thirsts for, and you hold the cup.