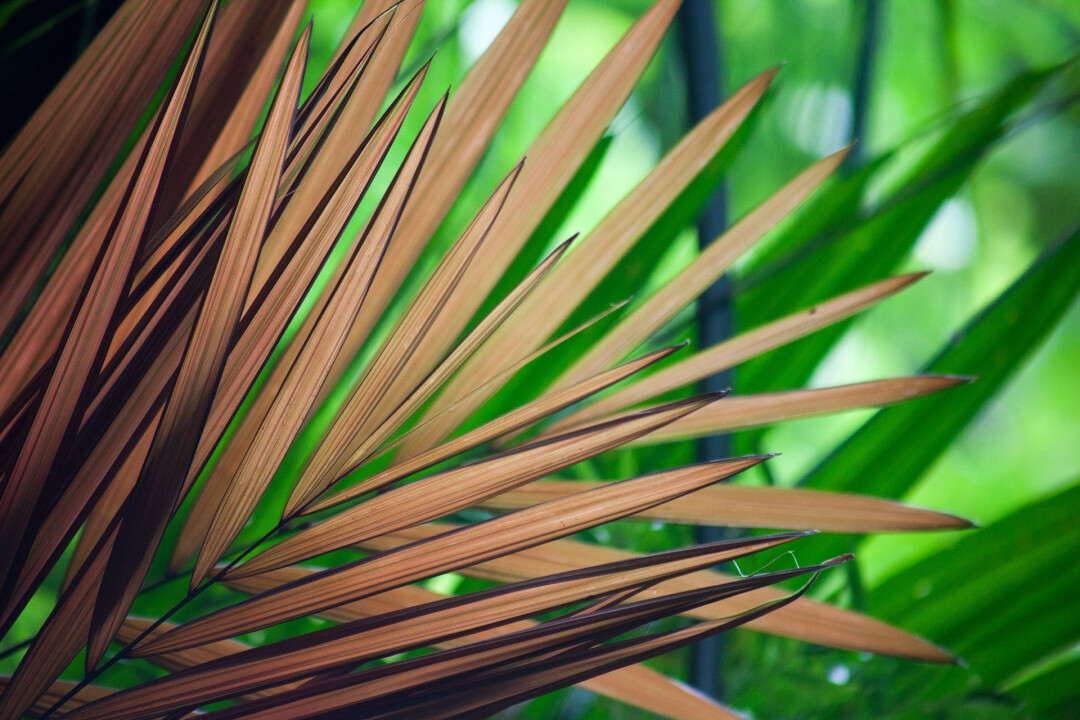 Luke 19:28–40 (ESV)
28 And when he had said these things, he went on ahead, going up to Jerusalem. 29 When he drew near to Bethphage and Bethany, at the mount that is called Olivet, he sent two of the disciples, 30 saying, “Go into the village in front of you, where on entering you will find a colt tied, on which no one has ever yet sat. Untie it and bring it here. 31 If anyone asks you, ‘Why are you untying it?’ you shall say this: ‘The Lord has need of it.’ ” 32 So those who were sent went away and found it just as he had told them. 33 And as they were untying the colt, its owners said to them, “Why are you untying the colt?” 34 And they said, “The Lord has need of it.” 35 And they brought it to Jesus, and throwing their cloaks on the colt, they set Jesus on it. 36 And as he rode along, they spread their cloaks on the road. 37 As he was drawing near—already on the way down the Mount of Olives—the whole multitude of his disciples began to rejoice and praise God with a loud voice for all the mighty works that they had seen, 38 saying, “Blessed is the King who comes in the name of the Lord! Peace in heaven and glory in the highest!” 39 And some of the Pharisees in the crowd said to him, “Teacher, rebuke your disciples.” 40 He answered, “I tell you, if these were silent, the very stones would cry out.”

This is a familiar passage that is often read and preached from on the Sunday before Easter. We’ve been moving toward this moment for the last few chapters. The event is recorded in all four Gospels. Luke’s account agrees more closely with Mark’s but reading them all we get the big picture.

It was the time of Passover, a time that points to God’s mighty act of deliverance for His people when they were slaves in Egypt. It’s a time of hope and dreams for the future. Everything in this account points to the fulfillment of those hopes and dreams in Jesus as King. In fact, verse 38 expressly calls Jesus king and in doing so connects Him back to the nobleman from the parable we read yesterday.
But even if the multitude of disciples had not called Jesus “king” it would be implied by the actions that the disciples are taking. In that context, one didn’t throw a cloak on the road or cut down branches for just anyone (Matthew’s Gospel tells us about the branches), not even for important people, that was an honor reserved for kings only.

But it’s really not that simple. What’s simple is to understand what the crowd is wanting and expecting at this moment. They are expecting a king like King David who would deliver them from their oppression at the hands of the Romans, or a king like Judas Maccabeaus who, 200 years before, had conquered the enemies of Jerusalem and arrived to a similar welcome.
That is what the people are expecting from Jesus. But we know from what we’ve been reading that Jesus is going to provide rescue of a different sort. One that goes deeper, beyond the very limited expectations of the disciples and the people. Jesus is going to rescue all who are lost and overcome by the very depths of sin and evil, even overcoming death itself.

Jesus will do this all in a way that is most unexpected. The crowds will be disappointed, His enemies will think they have won the victory, but God is working in a grander more mysterious way for the healing and victory of all who are lost and overcome.

The question for us is are we ready for the king? Are we ready to shout praise to the Lord and to proclaim His peace? Are we ready to throw down our cloaks and cut down branches?
Are we ready, too, to follow Jesus when He leads us into Jerusalem where in just a short time He will be arrested, suffer, and die on the cross?


God bless you and know that you are constantly in my prayers!