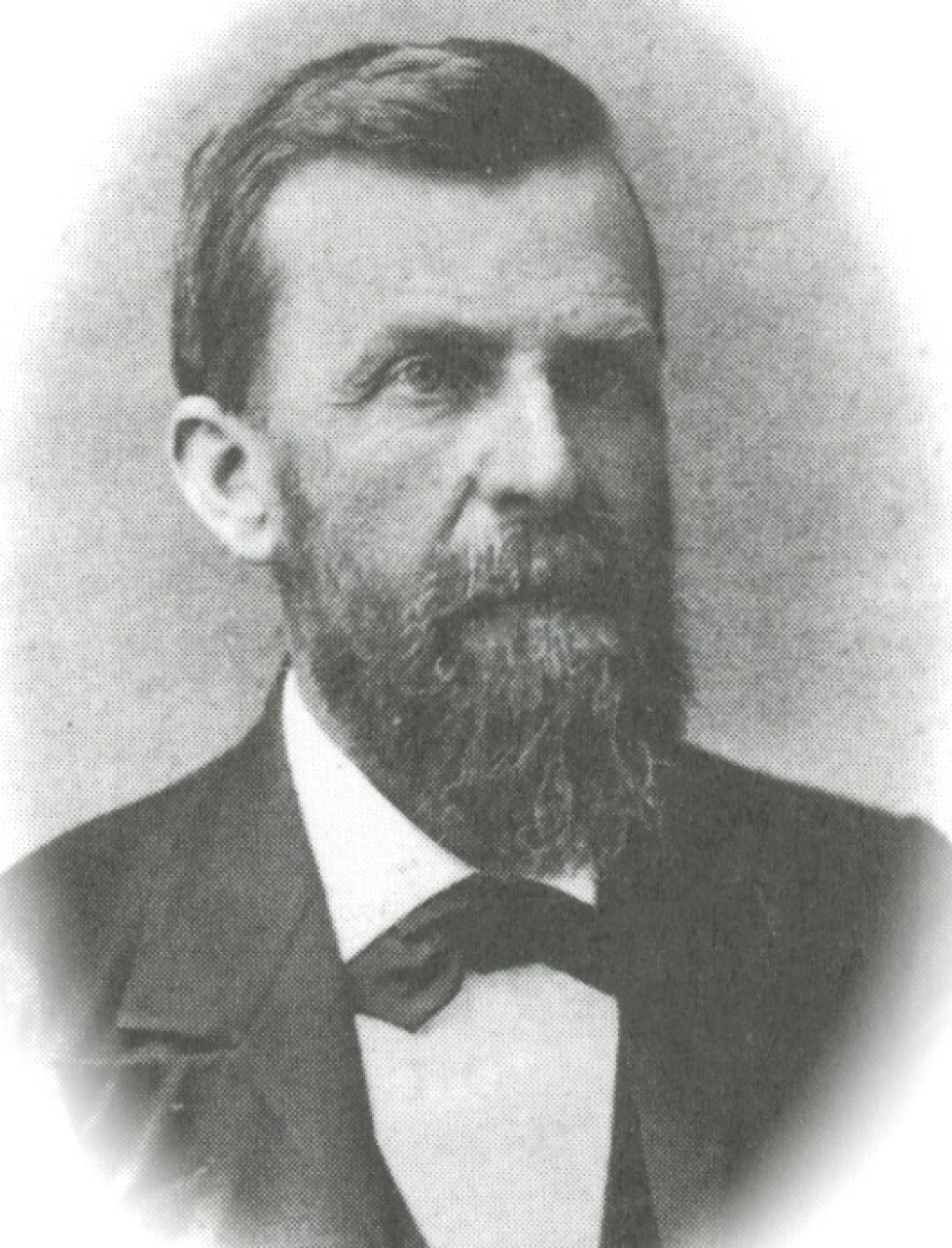 In March of 1877, The News Journal of Wilmington reported that “the Rev. William D. Mackey, who has been acting for some time past as stated supply at White Clay Creek Church, was paid a surprise visit by a delegation of that church, on Thursday evening last, and made the recipient of a large number of handsome and costly presents, among which were an elegant buffalo robe and a pickle castor.”

Reverend Mackey ministered at WCCPC for nine years, 1876-1885. To say that a pastor is a stated supply means one is an interim pastor without formal installation.  While supplying at WCCPC, Dr. Mackey wrote and published the first history of WCCPC, which we still consult today (White Clay Creek Presbyterian Church published in 1876).

Dr. Mackey was also a Professor of Classics at UD. With two positions for nine years, it may not be surprising that Rev. Mackey died relatively young in 1886, at the age of 56. His grave is marked by an obelisk close by the southern entrance to the church building. Reverend Mackey’s photo is the second on WCCPC’s wall of pastor photos.