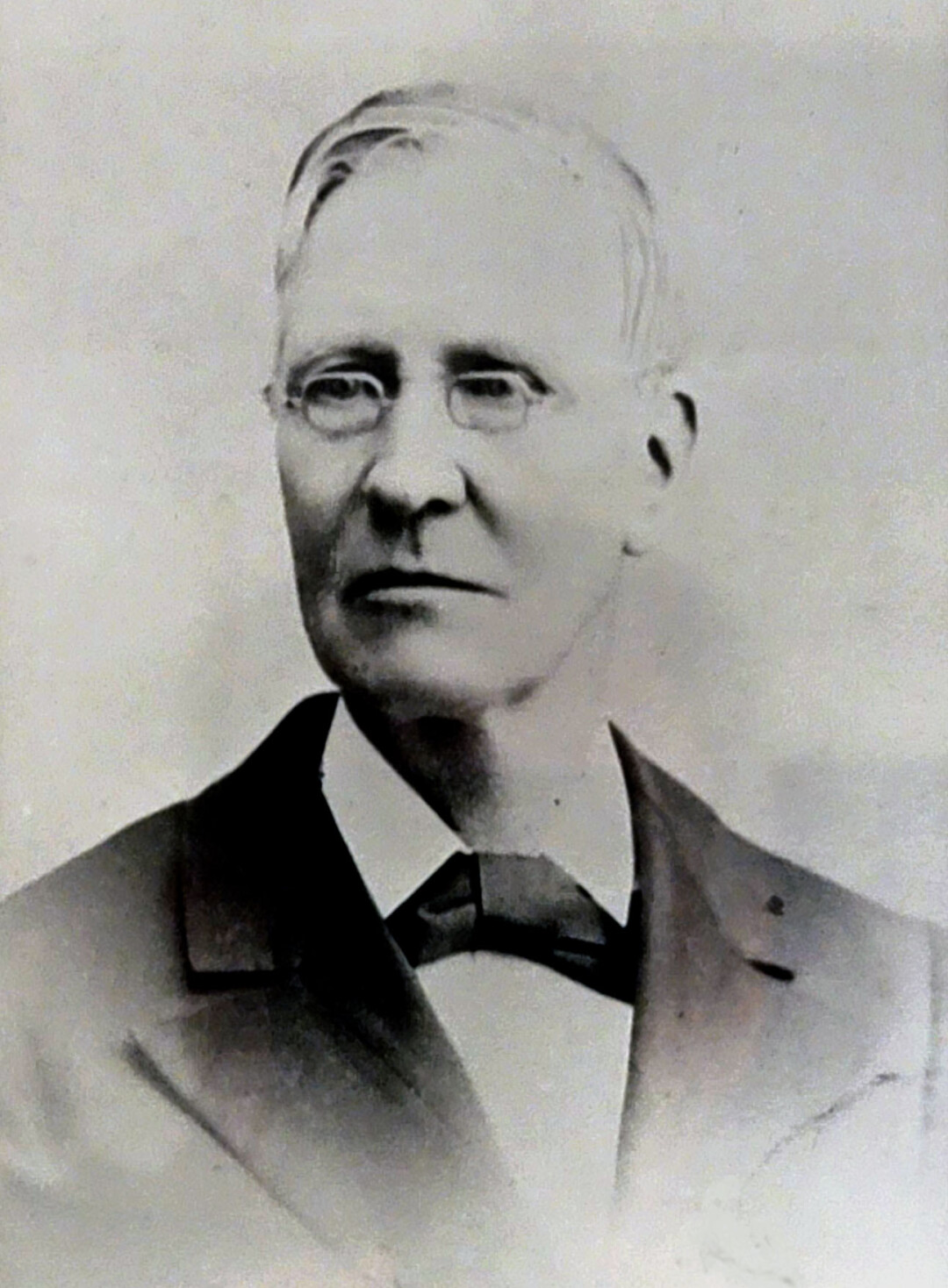 In October of 1853, James L. Vallandigham accepted a call to the pastorate of WCCPC, becoming its seventh pastor. Vallandigham was born in Ohio and, like his older brother, studied and practiced law in Ohio. But after five years of lawyering, Vallandigham gave up the law and became a pastor like his father. Before pastoring in Newark, Vallandigham pastored in Rehoboth.  Vallandigham was pastor at WCCPC until 1875.  His photo is the first on the wall of Pastors.

At the beginning of his time in Newark, Vallandigham pastored not just White Clay church, but also the Head of Christiana church, and in May of 1854, he was called to pastor a third church, The Presbyterian Church of Newark.  For six years, Rev. Vallandigham pastored three churches. During this period, half of his time was devoted to White Clay. In 1860, he stepped away from pastoring the Presbyterian Church of Newark.  Vallandigham would pastor White Clay and Head of Christiana churches until May of 1875, when he stepped down from pastoring White Clay.

WCCPC and its people have played prominent roles in church history and the history of the nation. 300 years following Christ in faith, hope, and love.