Old Side, New Side, and WCCPC 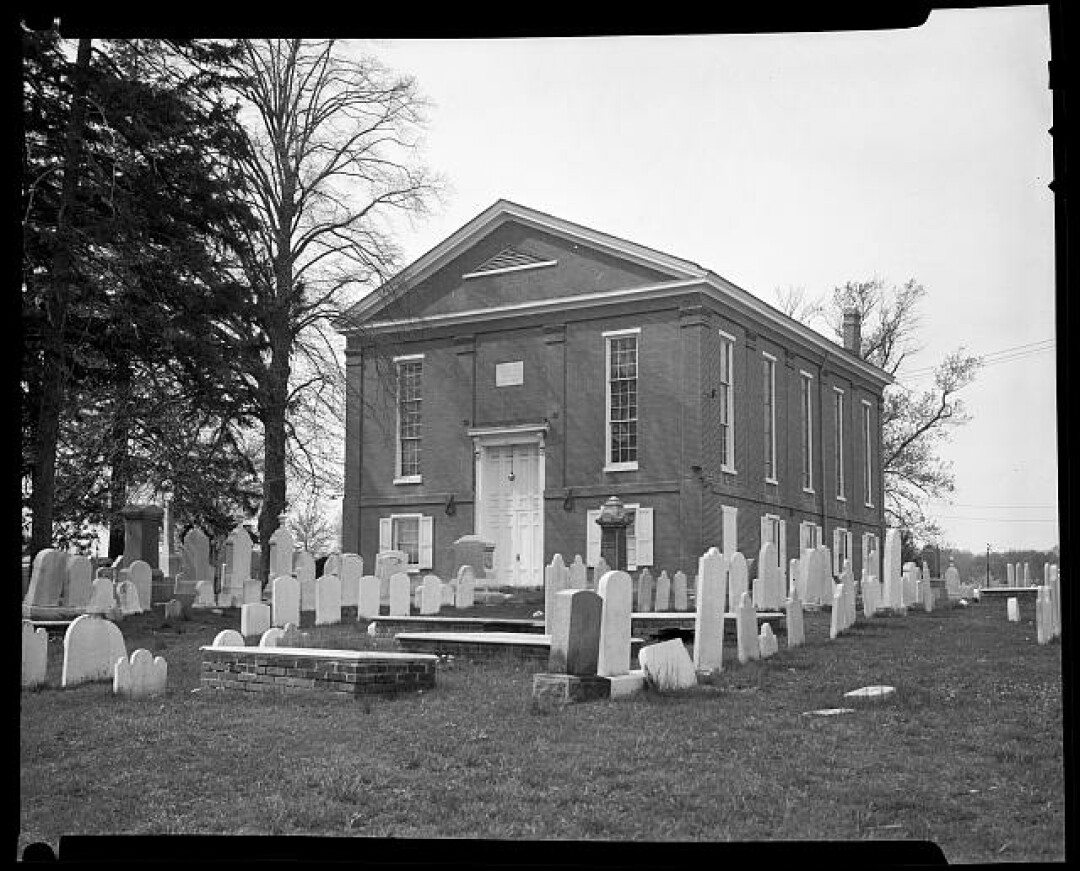 Having been asked which commandment of the Hebrew law was the highest, Jesus answered that “The most important is, ‘Hear, O Israel: The Lord our God, the Lord is one’. And you shall love the Lord your God with all your heart and with all your soul and with all your mind and with all your strength” (Mark 12:28-31). Jesus’ saying suggests that a robust Christian commitment involves the whole person – one’s head as well as one’s heart. One’s intellect has a role to play, as do one’s emotions. The love of God ranges over all of life, and not just this or that part. In the early decades of the 18th century, the relevance of Mark 12: 28-31 was overlooked as colonial Presbyterians feuded whether a Christian had to have had an emotional conversion experience as an adult, or whether one could be a Christian without a dramatic experience. This feud lead to a schism between the “Old Side” Presbyterians and those of the “New Side”.  Known as the Great Schism, it lasted from 1741 until 1758. White Clay Creek church and its second installed pastor, Charles Tennent, was in the vortex of this feud.  Certain results of the Great Schism are with us still today. To understand the Great Schism requires knowing its backstory.1

Charles Tennent began his ministry at WCCPC in 1737, as a 26-year-old graduate of the Log College. The Log College was the first Presbyterian seminary or divinity school in the colonies. Motivated by biblical texts like II Timothy 1:13 and 2:2, Presbyterians insisted on an educated clergy, and prior to the Log College, their ministerial candidates would either attend an Anglican college (William and Mary in the Virginia colony), or a Congregational school (Harvard or Yale) if they stayed in the colonies. Or, they sailed to Scotland for an education in the mother country. The complications of travel lead to the shortage of pastors. For example, in 1776, there were 17 Presbyterian churches in New Castle County, but only four ministers. Because of the dire need of ministers, The Log College was founded in 1727 in Bucks County, Pennsylvania, by William Tennent Sr.2 The name “Log College” was due to log cabin like structure that housed the seminary. Besides providing an education, the Log College equipped its graduates with a revivalist spirit. In the New England colonies, the First Great Awakening was at this time blazing bright, having been ignited by the preaching of Jonathon Edwards.3  The headmaster of the Log College, William Tennent Sr, saw in the preaching of Edwards, and the British evangelist, George Whitefield, the moving of God’s spirit as on the day of Pentecost, bringing revival to a people who had grown cold to the things of the Lord. Charles Tennent, like his father and three brothers, was sympathetic to the revivals and became friends with George Whitefield, who would preach at WCCPC on at least three occasions: the first occasion was December 2nd, 1739, a Sunday, when Whitefield preached twice on the grounds of the old WCCPC church building on Polly Drummond Hill, in a rainstorm to an estimated 10,000 persons.  Whitefield took a half of an hour break between the sermons. On the 13th of May 1740, a Tuesday, Whitfield preached to 3000 persons at WCCPC in the evening. About six months later, on the 21st of November 1740, a Friday, he preached to “many thousands” at WCCPC.4

Not every Presbyterian looked with favor on the enthusiastic revivals of the Great Awakening. Some Presbyterian ministers saw itinerant evangelists like Whitefield as poaching where they should not. Some saw the enthusiastic outbursts of emotions that typically accompanied the revivals as a violation of Paul’s injunction that worship should be orderly (I Corinthians 14:40).  It did not help matters that some of the evangelists insisted that salvation required a dramatic conversion experience. Charles Tennent’s older brother, Gilbert, for example, provoked hard feelings with his 1740 sermon, “On the Danger of an Unconverted Ministry”. In May of 1741, schism occurred when the Presbytery of New Brunswick, populated with friends of the revivals, the Tennents, and the Log College, was expelled from the Synod of Philadelphia. Those aligned with the New Brunswick Presbytery were the “New Side” party.  Those not, the “Old Side” party. The New Siders in the New Castle Presbytery held their first meeting at WCCPC soon after the schism.

This schism would rend not just Synods and Presbyteries, but individual churches as well.  While many at WCCPC were sympathetic to the New Side, not all were. Some of the WCCPC friends of the Old Side left the church to join Old Side churches, as Rev Tennent stood with the New Side.  Others stayed but called their own Old Side pastors, including Alexander McDowell, and William McKennan, as pastors of WCCPC. In effect, two congregations shared the same building, but with different pastors.  For a time, an Old Side faction and a New Side faction of WCCPC competed for the Sunday pulpit, arriving ever earlier to claim possession. This competition produced an event still mentioned in WCCPC lore:

Tradition says that both parties, each with their pastor, assembled and strove for the possession of the church building, that they went earlier and earlier in the morning, and finally on Saturday evening, in order to have prior occupancy, and that on one occasion, a Mrs. Black was in the pulpit brandishing an axe handle and when her minister entered the door and hesitated, she summoned him as a coward to come on and take his place.5

Charles Tennent was pastor of WCCPC until 1763, five years beyond the reunification of the Old Side and New Side in 1758. It was the New Siders of WCCPC who were instrumental in the acquisition of a new location for the church building, in 1752, moving from the old site up on Polly Drummond Hill (or Meeting House Hill) to the current location on a corner of Kirkwood highway.

Issue #3: whether itinerant evangelists could properly preach in areas that had not invited them.  The Old Siders rejected this practice; while the New Siders accepted it. The Old Side held that a Presbytery could properly decide who may preach in its region.  Itinerate preachers did occasionally stir up controversy and even division, and those of the Old Side held that no true work of God could cause division within the church. The New Side held that a preacher may follow the Spirit’s prompting and was bound by no extra-biblical rules. They chafed about rules imposed by Presbyteries and Synods.

As mentioned, the healing of the schism took place in 1758 with the reunification of the New Side and Old Side. Most historians agree that the New Side congregations fared better during the schism, surpassing the Old Side in numbers and churches.  For example, between 1745 and 1758, the New Side received close to 50 new ministers; while the old Side received only nine.6

The Log College would in time become what is known today as Princeton University.  During the schism, the Old Side established its own divinity school in New London, PA, in 1743.  Francis Alison, a Presbyterian minister and a polymath scholar, served as its founder. Among the first graduates of the New London Academy were three signers of the Declaration, and a signer of the Constitution. The New London Academy was the forerunner of The University of Delaware.7 Over the years, two professors of UD have served as ministers at WCCPC: Alexander McDowell, was the Old Side pastor of WCCPC during part of the Great Schism, and W.D. Mackey, who supplied at WCCPC from 1876 until 1885.

While schism is always a lamentable dividing of the visible church, the history of WCCPC shows that God can bring good out of events that are otherwise regrettable.