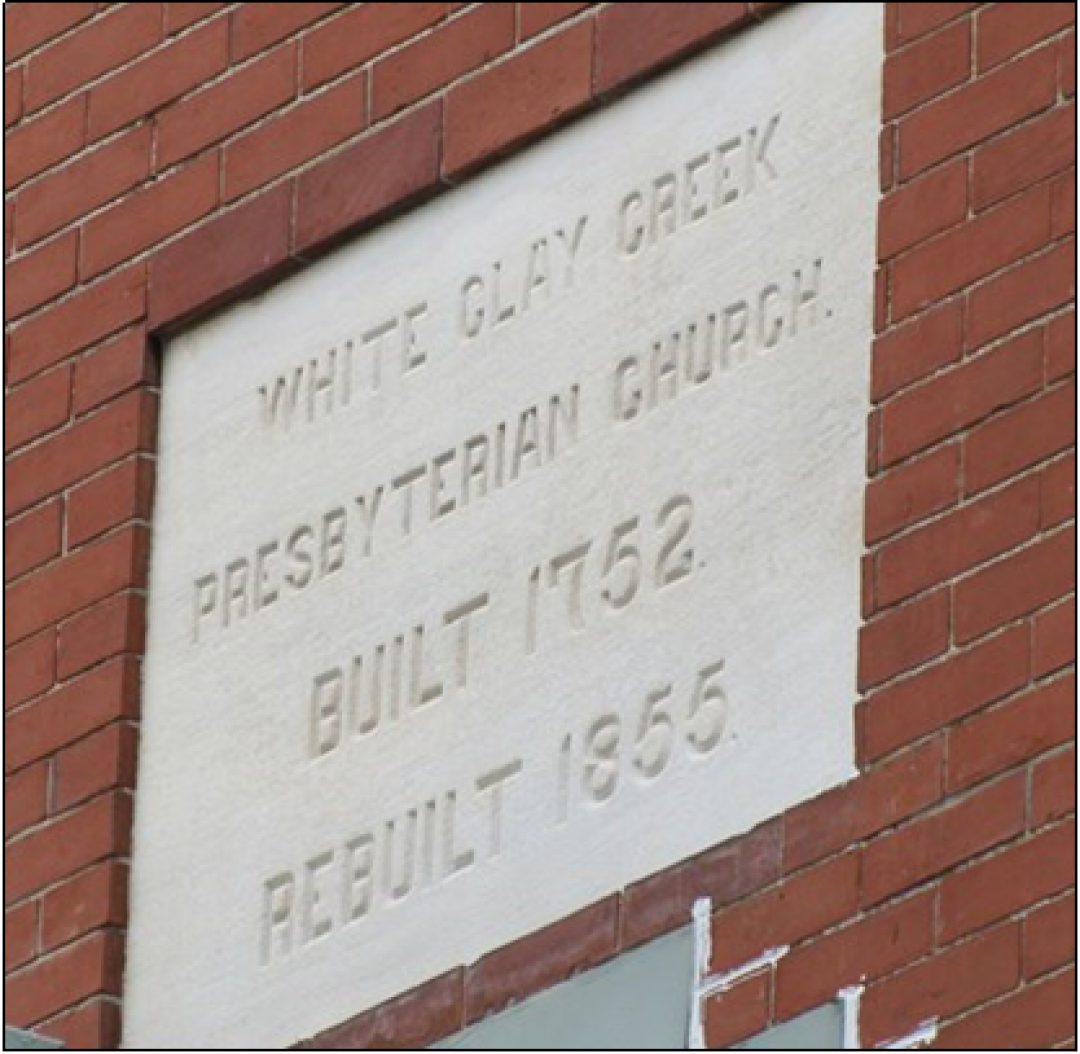 The second pastor of WCCPC was Charles Tennent (1711 – 1771). Born in Ireland, Tennent began his ministry at WCCPC in 1737 as a 26-year-old graduate of the Log College. The Log College was the first Presbyterian seminary in the colonies, founded in 1727 in Bucks County, Pennsylvania. Tennent ministered at WCCPC for 26 years. During that time, George Whitefield, the famous British evangelist, would preach at WCCPC on three dates: the first was December 2, 1739, a Sunday, when Whitefield preached twice on the grounds of the old WCCPC church building on Polly Drummond Hill in a rainstorm to an estimated 10,000 persons. Whitefield took a half-hour break between the sermons. On May 13, 1740, a Tuesday evening, Whitfield preached to 3,000 persons at WCCPC. About six months later, on the 21st of November 1740, a Friday, he preached to “many thousands” at WCCPC. During Reverend Tennent’s ministry, the location of the church moved from its old site up on Polly Drummond Hill to its current location in 1752. In 1763, Tennent was called to the pastorate of The Buckingham Presbyterian Church, near today’s Ocean City, Maryland. Reverend Tennent remained there until his death in 1771.