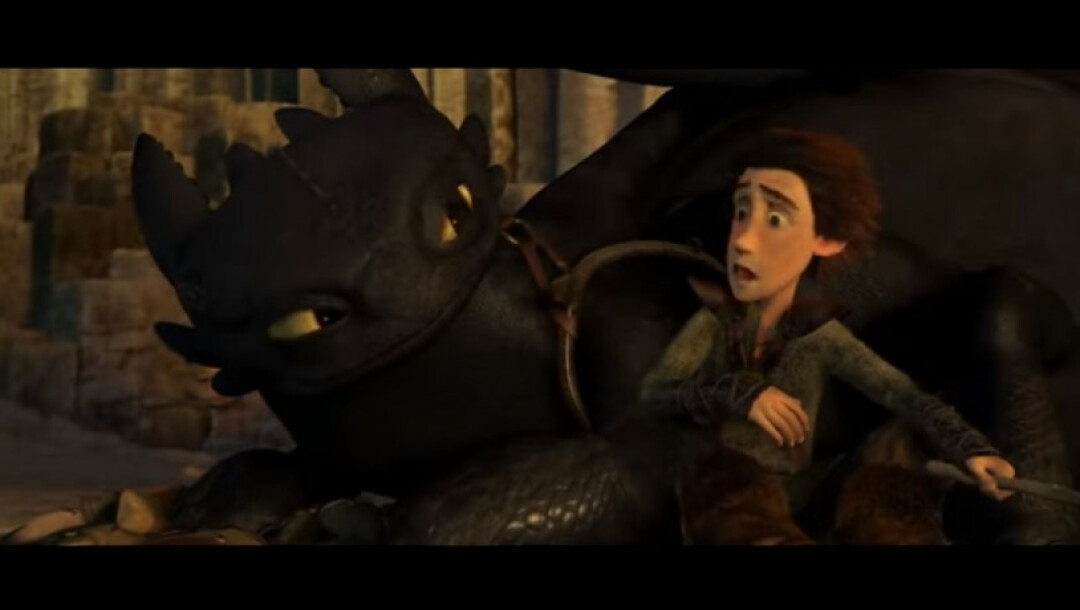 Luke 11:42–54 (ESV)
42 “But woe to you Pharisees! For you tithe mint and rue and every herb, and neglect justice and the love of God. These you ought to have done, without neglecting the others. 43 Woe to you Pharisees! For you love the best seat in the synagogues and greetings in the marketplaces. 44 Woe to you! For you are like unmarked graves, and people walk over them without knowing it.” 45 One of the lawyers answered him, “Teacher, in saying these things you insult us also.” 46 And he said, “Woe to you lawyers also! For you load people with burdens hard to bear, and you yourselves do not touch the burdens with one of your fingers. 47 Woe to you! For you build the tombs of the prophets whom your fathers killed. 48 So you are witnesses and you consent to the deeds of your fathers, for they killed them, and you build their tombs. 49 Therefore also the Wisdom of God said, ‘I will send them prophets and apostles, some of whom they will kill and persecute,’ 50 so that the blood of all the prophets, shed from the foundation of the world, may be charged against this generation, 51 from the blood of Abel to the blood of Zechariah, who perished between the altar and the sanctuary. Yes, I tell you, it will be required of this generation. 52 Woe to you lawyers! For you have taken away the key of knowledge. You did not enter yourselves, and you hindered those who were entering.” 53 As he went away from there, the scribes and the Pharisees began to press him hard and to provoke him to speak about many things, 54 lying in wait for him, to catch him in something he might say.

One of my favorite movies is DreamWorks Animation’s How to Train Your Dragon. The movie is about a young Viking boy named Hiccup who wants to join his town’s fight against dragons which continually raid their town.
Hiccup winds up befriending an injured dragon, and in the process, he comes to realize that everything which he has been brought up to believe about dragons is wrong (watch the clip above). Hiccup comes to realize that his people have not only misunderstood the dragons, they’ve actually perpetuated a hostile view which has fueled the fires of conflict for years.

That’s something like what’s happening here in our passage as Jesus pronounces these “woes” against the Pharisees and the Scribes (the lawyers).
The Pharisees, in that cultural context, were trying to push people to keep the Jewish law as best as they could so that Israel would become holy and once the people were holy, God’s response would be to usher in His kingdom.
The Scribes/lawyers were not trying to create a complex set of rules and regulations for people to follow, instead they were trying to categorize as much of the law as possible so as to be able to answer any questions when someone wanted to know what was the right thing to do.
In addition, both of these groups loved their position and status within the culture and the stuff that Jesus was teaching was not only threatening the goals of their agenda, Jesus’ teaching was also threatening to remove their status in the culture which is why they are so utterly opposed Jesus.

The heart of the conflict between Jesus and these religious leaders is regarding a foundational choice which sets the trajectory of their practice. For the religious leaders, the foundational choice was centered on the law and the keeping of the law so as to bring about holiness within the people and the nation.
The foundation which Jesus proclaimed was one of repentance and forgiveness; it wasn’t about keeping outward appearances but a radical transformation of a person’s heart.

At the end of the passage we can already see the seething hatred directed at Jesus. Please keep in mind that Jesus is on His way to Jerusalem where this hatred and conflict will culminate in Jesus’ death on a cross.
Jesus’ words to these religious leaders sounds strange to our image of a gentle Jesus, but His fierce love, even for those in opposition to Him, will not let Him stay silent. In love, Jesus confronts these folks and who knows, perhaps some, or just one, were sobered enough to open their eyes and let the light of Christ shine within them.

Where might the love of Jesus need to confront you?
As Jim Edwards notes in his commentary on this passage, “The great violation of the agape love-ethic is not confrontation, but indifference.  Jesus is not indifferent.

Proverbs 27:5–6 (ESV)
5 Better is open rebuke than hidden love. 6 Faithful are the wounds of a friend; profuse are the kisses of an enemy.